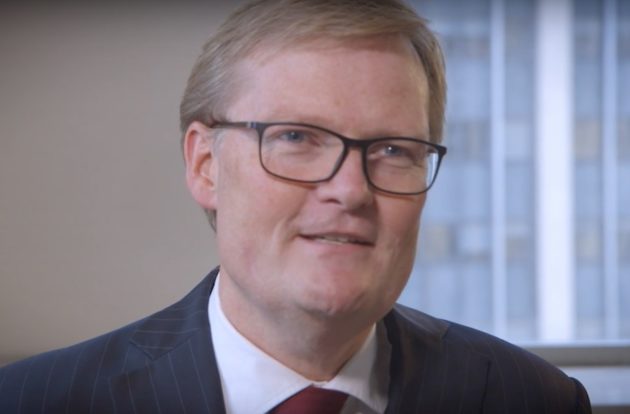 Praestensgaard is a shipping and logistics industry veteran with over 30 years of experience, including various senior executive positions at Maersk and Hapag-Lloyd. In this new role, he will support the executive team as they continue to build and accelerate the growth of NYSHEX.

“We are thrilled to have Jesper take on this new executive position,” said  Gordon Downes, CEO of NYSHEX. “He is uniquely qualified to help NYSHEX toward its mission of uniting global trade on a system that works. Our two-way committed contracts ensure that cargo moves as planned, providing both shippers and carriers with much-needed reliability that helps address some of the disruption the industry has suffered during the pandemic.”

“I have been part of NYSHEX’s journey almost from the outset, and it is very rewarding to see the industry increasingly embrace the concept of mutual committed contracts,” said Jesper Praestensgaard, Executive Chairman of NYSHEX. “We’ve something unique here at NYSHEX, and I look forward to playing a more active role. NYSHEX can help the liner industry with contracts that can be trusted, and that in turn provides an essential component of the predictability that international supply chains are so dependent on.”

Founded in 2015, NYSHEX is supporting the transformation of container shipping by solving inefficiencies associated with the lack of contract compliance. NYSHEX enables shippers and carriers to digitally contract vessel space, container equipment and fixed freight rates. Its platform tracks each shipment to ensure the contract terms are fulfilled. NYSHEX complies with the U.S. Federal Maritime Commission’s freight contract filing requirements and shippers, including beneficial cargo owners (BCOs) and non-vessel operating common carriers (NVOCCs), are able to contract using NYSHEX’s technology at no cost.