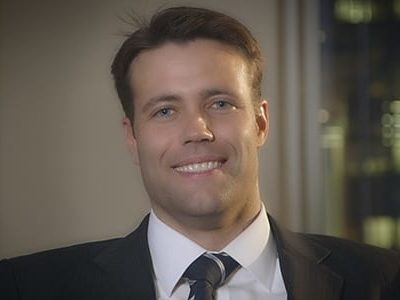 We have some exciting news to share with our members! You may have seen in the press that NYSHEX raised $13.5 million in additional growth financing. With this new capital, we have major plans to expand the impact of NYSHEX 99% reliability for the good of the industry we love!

There are three things we want to share with you about the industry and where we are heading:

1. Guaranteed contracts are becoming the norm

When we launched back in 2015 as the innovator of the first digital forward freight contract, we could only have dreamt of the uptake we are seeing today in the industry for guaranteed contracts. Shippers and carriers are demanding change as the traditional service contract has let them down time and again. Over the last few years together we’ve proven that when contracts include two-way commitments enforced by an unbiased third party, near-perfect reliability is the result. Now, many ocean carriers have implemented their own, in-house versions of guaranteed contracts. This is a great thing for the industry because when a contract is actually a contract, everyone can better plan and save money.

2. NYSHEX is the only multi-carrier solution

Built for shippers that enables clarity of terms, visibility of performance, and resolution of exceptions for ocean contracts.

Since 2015, over 1500 shipper and NVOCC members and six global ocean carriers have joined NYSHEX to gain the alignment of expectations with their contract partners as well as unbiased resolution when contract exceptions arise. With enforceable contracts gaining momentum in the industry, NYSHEX is the only solution available today which is built for shippers and incorporates a standardized set of rules common across all six participating carriers. Market conditions change but your contract doesn’t have to. NYSHEX protects all of your carrier relationships while maintaining the integrity of the contracts you built, in one centralized location.

Based on the feedback from our shipper and NVOCC members. NYSHEX version 2.0 went live this month and provides you with enhanced capabilities aimed at increasing your supply chain reliability. A few of the features we think you’ll love are:

The outcome is a contract built to perform, the ability to proactively catch and resolve issues as they arise, and stronger relationships with your carrier partners built on trust.

Thank you for your support and we look forward to continuing to help you add certainty to your supply chain!