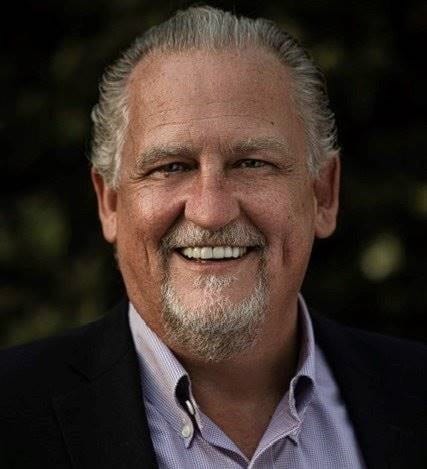 NEW YORK, NEW YORK – June 8, 2021 – NYSHEX, a digital contracting platform championing compliance and reliability, announced today that Jeremy Haycock joined the company as Managing Director for Europe to establish operations across the continent. The Europe office, which will be based in the UK, will be launched the second half of 2021.

Jeremy comes to NYSHEX from Maersk, where he was most recently the Managing Director for UK and Ireland. Previously Jeremy held various leadership roles in the Maersk group across Europe, North America and Asia. Jeremy is also an angel investor in NYSHEX and served as Chairman of the NYSHEX board of directors from 2015 to 2019.

“Having been part of the thrilling initial launch of NYSHEX, and having followed the Exchange’s progress from a distance over the past couple of years, I am incredibly excited to have the opportunity to rejoin NYSHEX. Bringing the exchange to Europe is a clear indication that the industry is seeing the importance of digital contracts. There is little doubt in my mind that European exporters and importers, as well as freight forwarders, are looking for innovative solutions to the challenges NYSHEX is seeking to resolve – for the benefit of all stakeholders,” said Jeremy Haycock, Managing Director for Europe, NYSHEX.

“We are delighted to have Jeremy Haycock join NYSHEX as we work together on our mission of enabling more reliable shipping through effective digital contracts. Jeremy played a major role in the initial development of NYSHEX, both as an early investor and as our chairman. It is great to have Jeremy back as part of our executive leadership team. I look forward to working closely with Jeremy once again and I’m certain he is going to make an enormous positive impact here at NYSHEX while also creating lasting value for our carrier, shipper and forwarder members,” said Gordon Downes, CEO of NYSHEX.

Founded in 2015, The New York Shipping Exchange (NYSHEX) is supporting the transformation of container shipping by solving inefficiencies associated with the lack of contract compliance. NYSHEX enables shippers and carriers to digitally contract vessel space, container equipment and fixed freight rates from one week to twelve months. NYSHEX technology then tracks each shipment to ensure the contract terms are fulfilled.