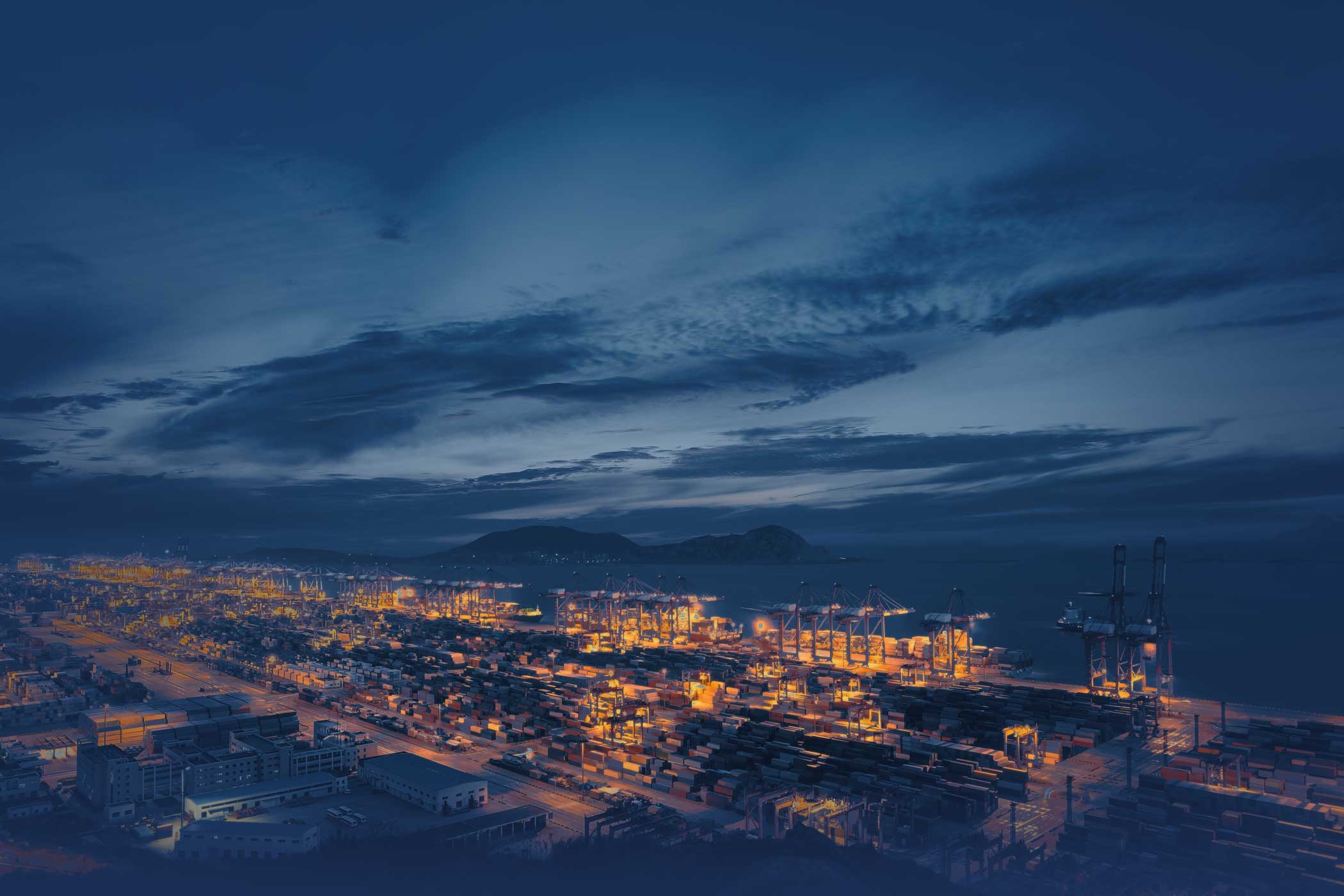 News of increased tariffs and threats of trade wars have been all over the front page in recent weeks. There have been claims that the U.S. trade deficit is a problem and that narrowing it is important for GDP growth. As a company enabling international shipping, we believe in more free trade, not less.

For these reasons and more, we believe that free trade should be encouraged and that a trade deficit is not entirely bad for the economy and we can achieve positive GDP growth while maintaining such a deficit. More trade ensures that consumers find competitive prices on our store shelves, are encouraged to continue purchasing and drive U.S. GDP growth.