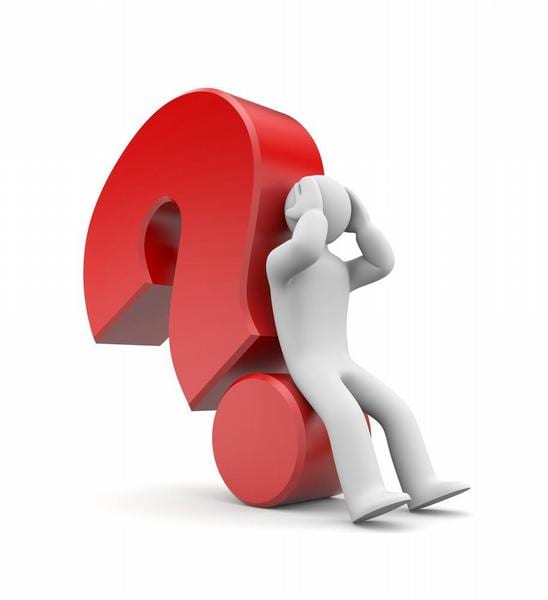 Shipping has its own language! As Team NYSHEX grows, those of us who have been in shipping for a long time have begun to realize that when we get blank stares, it’s because of all the three and four-letter acronyms that don’t transfer across industries.

We put together this glossary of shipping terms (and a few financial terms) to help our new hires and partners decode our discussions. Maybe someone on your team can benefit from the list too!