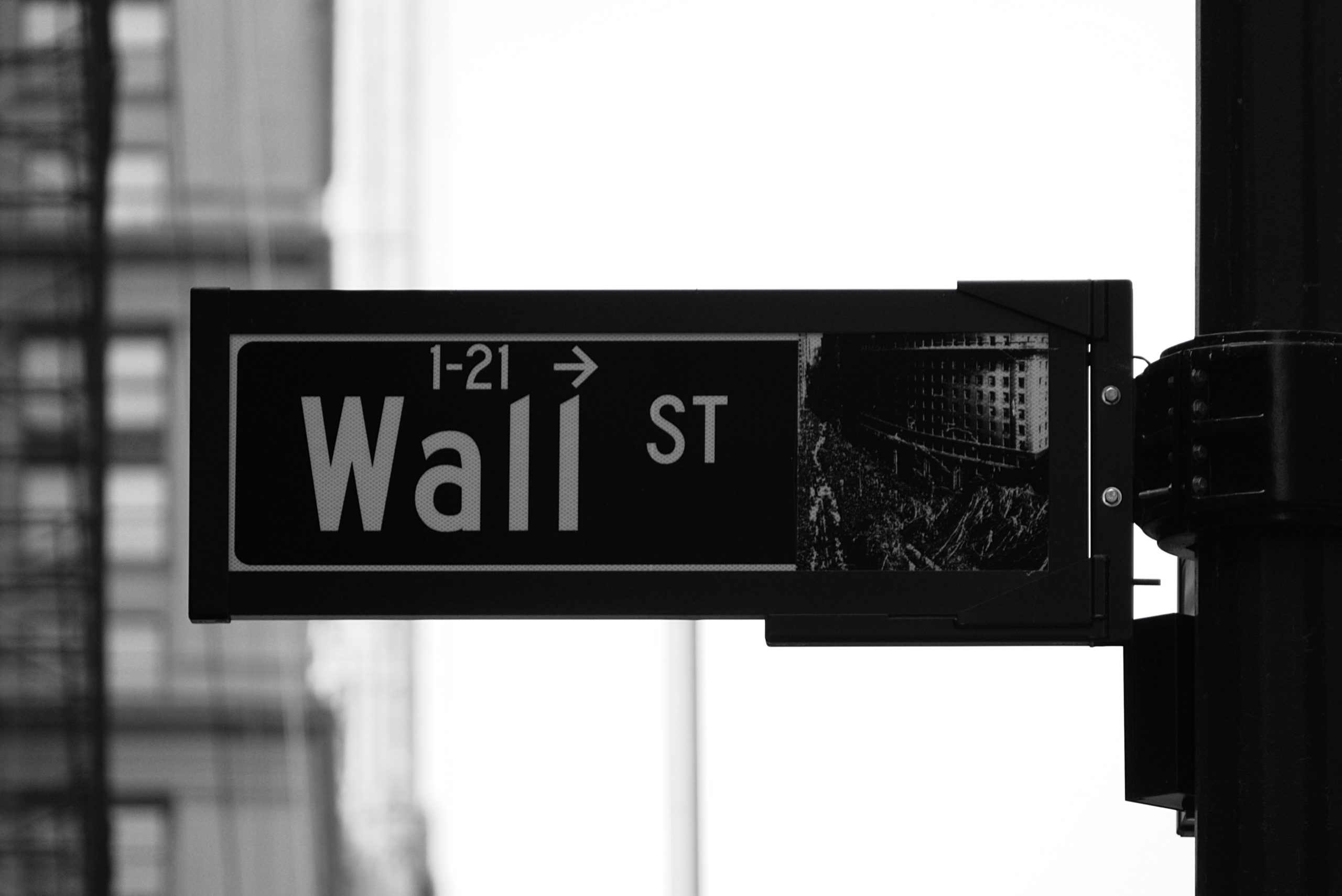 Transitioning from 15 years of working for an ocean carrier to a financial technology company, I had a lot to learn about Wall Street, exchanges, and how markets function. I mean, I’m a business major with a well-performing E*trade account, but even after three years in the Financial District with NYSHEX, I still have aha moments as I observe firsthand, the fundamentals of financial exchanges making shipping less erratic and frustrating for all of us.

Last year, NYSHEX rolled out a solution that everyone referred to internally as “block deals.” I knew that in the finance world, blocks were high volume trades. And I knew that in the NYSHEX world, this meant that shippers were amalgamating a lot of smaller, forward contracts into one big, long-term, guaranteed contract. Maybe it’s just me, but initially, I didn’t fully grasp what block deals really did for markets and how much sense these deals also made for shipping.

What is a block deal?

According to Investopedia, “a block deal is the sale or purchase of a large number of … equities or bonds being traded at an arranged price between two parties. Block trades are sometimes done outside of the open markets to lessen the impact on the security price.”

So, for instance, a buyer who already trades on the NASDAQ wants to buy 50,000 shares of Zoom Video (one we all wish we had bought pre-COVID-19, right?). They don’t just buy it off the shelf at the same price I could pick up 10 humble shares on E*trade. The volume the buyer wishes to invest is so significant and they would be committing to purchase the full volume no matter what fluctuations in the market occur, so they naturally demand a better price.

The seller obviously benefits from the transaction but the caveat is that (s)he wants to ensure that the deal doesn’t all happen at once impacting the overall share price. So the two parties agree to a fixed share price and a term during which the buyer must place all of the trades. They use a neutral clearinghouse to make sure that the deal is carried out according to the terms, protecting both parties’ interests. The buyer gets their shares at the price that made sense for them, the seller gets more trade volume and revenue, and the market is not disrupted.

What does this have to do with shipping?

The sad reality of ocean contracting today is that there really is no way for a shipper to guarantee the price they’ll pay to move a container. Container rates are more volatile than any other market. Rate sheets only provide visibility to cost for the month you’re in. Service contracts may give you an indication farther out, but surcharges fluctuate. To further complicate matters, there is no promise that your rate sheet or service contract will get you space. The odds are high that at some point during the agreement, you’ll have to go to your backup carrier and pay a higher price.

The only surefire way to ensure that the space you want will be made available to you at a fixed price is to call up your neutral clearinghouse, aka NYSHEX, and help you truly secure the deal. You name the port pairs you want, the fixed prices you’re willing to pay, the ocean carrier you want to partner with, the duration of the deal, and we help you lock it in. Both shipper and carrier must fulfill the deal or NYSHEX will transfer the predetermined liquidated damages from the party in breach of the deal and send it in full to the other. They’re such a hit that last quarter, over 28,000 containers were contracted this way. Since inception, these deals have less than a 1% default rate because they are built with clarity and in good faith, and are thus prioritized by both parties.

As if that weren’t incentive enough, here’s more.

1) According to Wikipedia: “Unlike large public offerings, for which it often takes months to prepare the necessary documentation, block trades are usually carried out at short notice and closed quickly.” Team NYSHEX has the digital technology and a tested and true process for setting up these contracts. What would normally take months to negotiate and finalize takes 2-3 days from start to finish.

2) Unlike the commissions a clearinghouse would receive for one of these high volume trades, shippers use NYSHEX free. We receive $5/TEU from the carrier.

So what’s holding you back?

If it’s free, simple, preferential, and guaranteed, why wouldn’t you opt out of the volatility of today’s ineffective contracts and into the fundamentals that have been working for centuries?

Contemplating improvements and technologies that have transformed other industries and markets really keeps me on my toes. I can’t wait to see what else I learn in the future as part of Team NYSHEX. There’s so much more we can do together as an industry to improve reliability. I can only imagine the innovations yet to come!