5 Misconceptions Shippers Have About NYSHEX 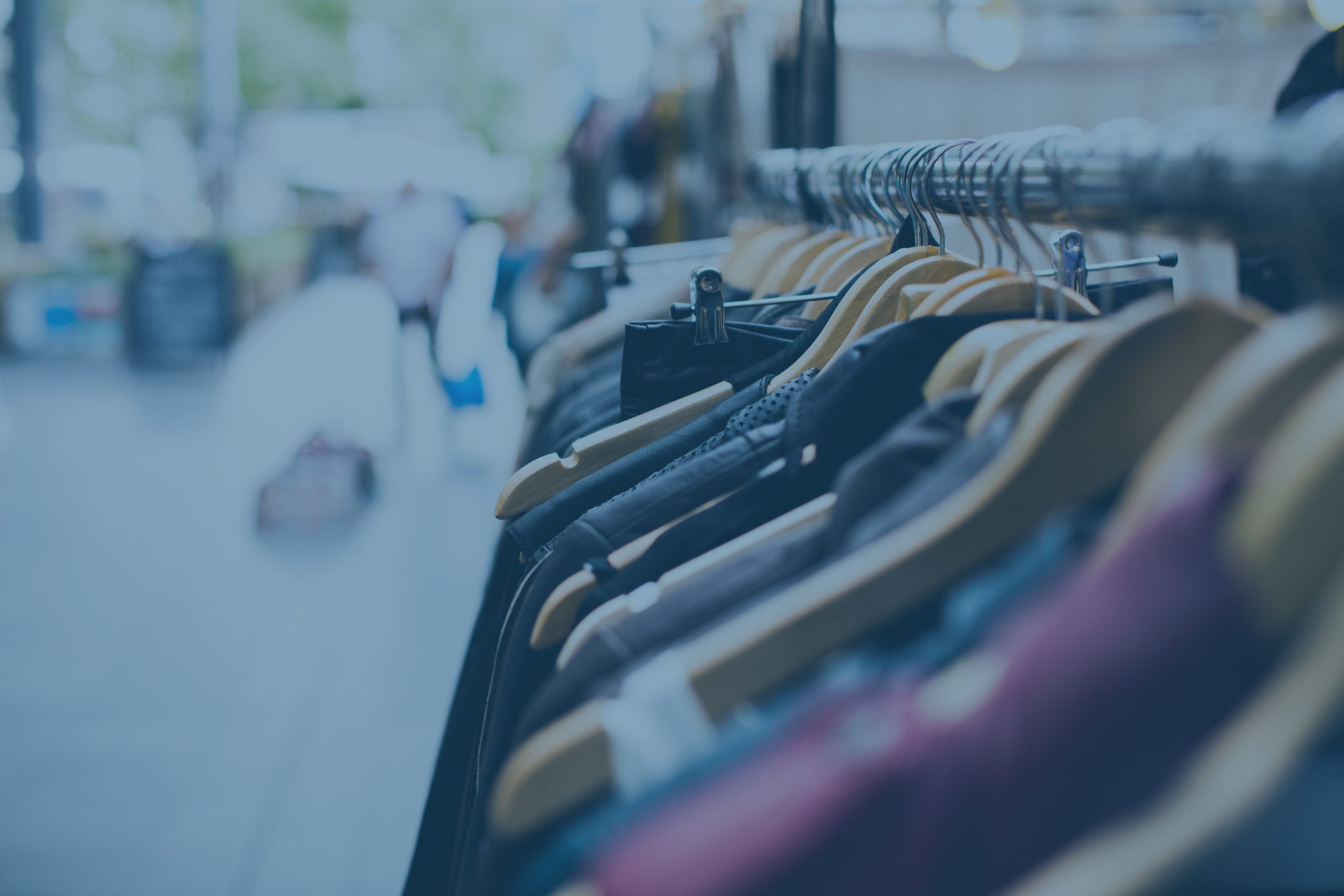 In speaking with a lot of shippers globally, I find that there are five main misconceptions that they have about NYSHEX.

The first one is that NYSHEX is only a vehicle for short-term rates and that’s not true. Actually, NYSHEX members are able to lock in rates from one to six months in duration.

In addition, we’re helping shippers add two-way commitments monitored by NYSHEX to the direct annual carrier contracts they’re signing outside of NYSHEX. There’s really no “one size fits all” in shipping. That’s why, at NYSHEX, you can customize a contract that’s going to work for your business and not compromise on your expectations.

MYTH 2: NYSHEX is a Digital NVO

The second main misconception that I hear is that NYSHEX is a digital NVO. That’s incorrect because the contract that our shipper members are signing is direct with their carrier partners and not with us. In fact, more than half of our members are NVOCCs. NYSHEX is simply the technology and the framework to make sure that that contract succeeds.

MYTH 3: Contract Rates Will Always Be Lower Than NYSHEX

The third misconception I commonly hear is that contract rates are always going to be lower than those contracted through NYSHEX. That’s not always true. The truth is that a NYSHEX contract is for a given period of time for a limited amount of containers. This is a win for the carrier because they can plan better since they know exactly how much volume you’re going to move and how you’re going to move it.

To put it in a different way, buying a contract through NYSHEX is essentially like a non-refundable ticket. Today, service contracts with all their back doors and all their limitations, are like a fully flexible ticket. Sometimes you’ll pay more for flexibility.

The fourth misconception I hear commonly is that using NYSHEX will weaken my direct carrier relationship. It’s actually quite the opposite. I routinely hear from our members that their relationship with their carrier was strengthened by using the NYSHEX solution. NYSHEX works tirelessly with carriers and shippers to make sure that neither side defaults. When a successful contract is fulfilled from beginning to end, trust is the result.

And furthermore, with NYSHEX, you’re still the shipper on the bill of lading. The carrier and the sales executive you trust is serving you directly.

MYTH 5: We Can Do This Ourselves

And finally, the fifth misconception is that “my carrier and I can do this ourselves.” There are a few reasons that this isn’t totally accurate.

One of the major value-adds is that the NYSHEX technology and solution allows you to actually go beyond the “MQC divided by 52” pitfall of today’s contracts and obtain a more meaningful alignment of expectations with the carrier as to how that volume is actually going to move over the course of the contract.

Secondly, we have a NYSHEX member handbook, which is a very granular, 160-page document, which standardizes the rules across all of our shipper members and our participating carriers. The contract that you’re signing on NYSHEX has extended coverage beyond the boiler plate.

Thirdly, there’s two-way financial commitments for the shipper and the carrier to fulfill NYSHEX contracts. It means that both parties are incentivized to stay the course no matter what happens in the market. Whenever exceptions occur, NYSHEX independently flags and resolves them swiftly and fairly, so that the contract stays on track.

The numbers speak for themselves. Even with year-on-year growth of 374%, our 99% reliability score has remained unchanged. So, what do you have to lose?