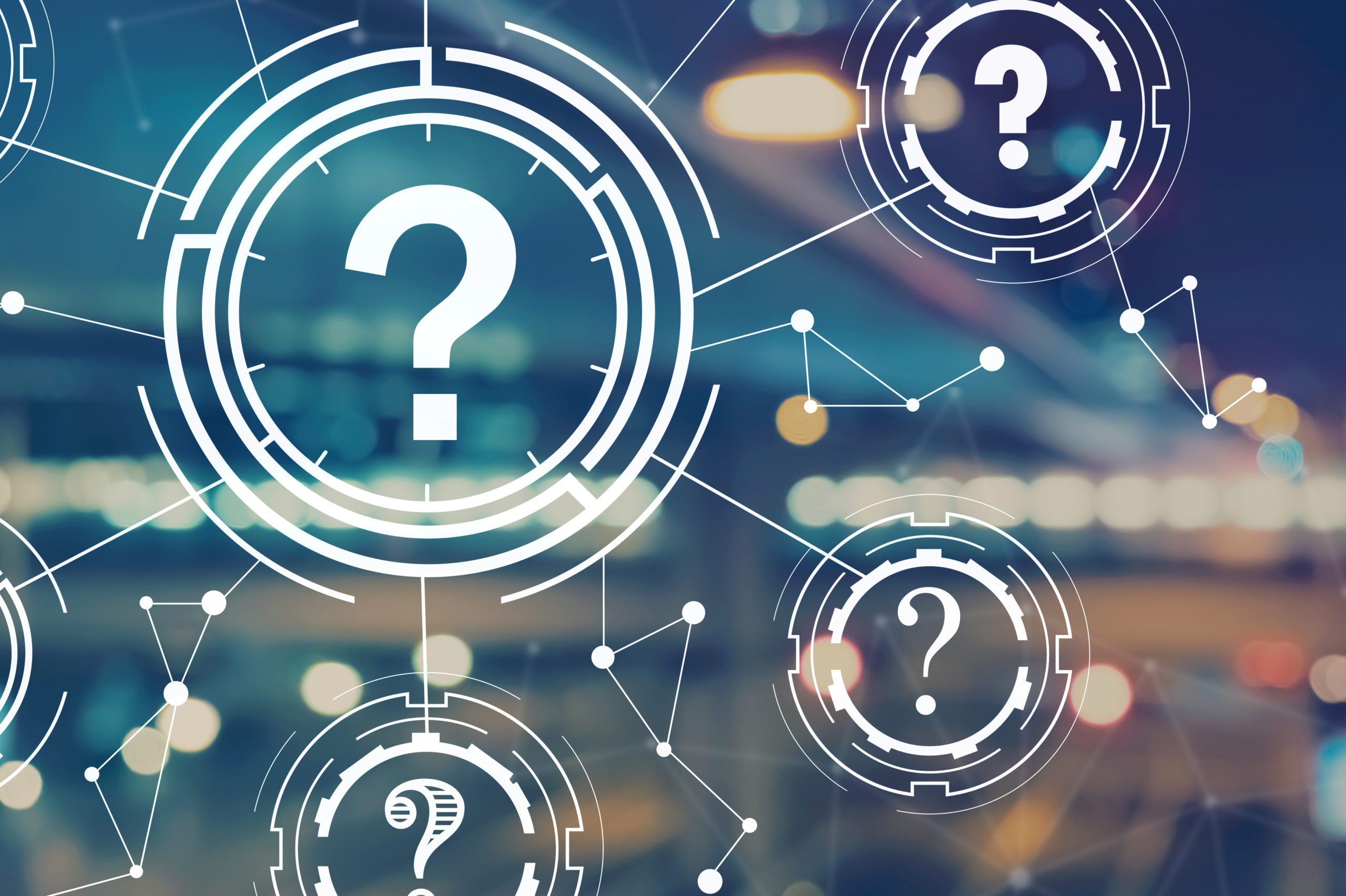 When something new is introduced into an industry that has been around since…forever, there is sure to be some confusion around exactly what this new thing is. That’s understandable and completely normal. Let us take a minute to set the record straight about NYSHEX, who we are, and what we’re doing.

In this article, we’ll break down the four common misconceptions carrier reps, in particular, have about NYSHEX:

Myth #1 NYSHEX is the Same as Other Carrier Solutions

When you sign a NYSHEX contract, you can feel certain that business is committed.

Myth #2 NYSHEX is an NVOCC

NYSHEX, simply put, is a means used to facilitate terms of your contract. We have created a contracting solution that is compliant with the FMC. With a NYSHEX contract, you are creating terms that both parties (shippers and carriers) agreed upon and are bound to by the FMC. NYSHEX is not an NVOCC, and we do not own space with a carrier. We do, however, work with many NVOCCs.

Myth #3 NYSHEX is Run by Carriers

NYSHEX is a neutral party. We have a member council which consists of carriers, shippers, and NVOCCs. This member council creates the rules and make the proposals to change the rules. All rule changes must be agreed upon by the members of the council.

Facilitating your contracts through a neutral 3rd party can have many benefits. For example, NYSHEX’s member council will review all exceptions when disputed and decide on the outcome. By having a neutral 3rd party resolve disputes, carriers and shippers can settle issues quickly and safeguard their relationships.

Myth #4 NYSHEX Will  Put Carriers Salespeople Out of a Job

NYSHEX is a sales tool for carrier sales, not a replacement for carrier’s salespeople. Carrier salespeople are a vital part of the supply chain and maintain important relationships with their customers. They are necessary to manage additional business and value-added services that NYSHEX does not offer.

A NYSHEX two-way committed contract will allow a salesperson to focus on the fact that there is now certainty around their business, which allows them to focus on priorities of greater value for their companies.

We hope this clears up any misconceptions you may have had about NYSHEX. As a neutral software provider for shippers and carriers, we are here to provide certainty in a volatile industry.